Similar to its predecessors, Far Cry New Dawn is an action-adventure first-person shooter

set in an open world environment which the player can explore freely on foot or via various vehicles.

The game is set in the fictional Hope County, Montana and uses a reimagined version of Far Cry 5‘s map.

become available for the player to explore while others are inaccessible.

The player will assume the role of a new character, whose gender and race can be customized.[1] The Guns for Hire and the Fangs for Hire systems from Far Cry 5 return, with the character being able to recruit human survivors and animals for combat assistance.[2] In addition to new characters, the game’s cast includes an array of returning characters from Far Cry 5. The player character can also encounter several specialists who have their own personal missions, special abilities and story and help players to repair their weapons. New weapons are introduced in the game, including a “Saw Launcher” that fires the blades of circular saws. Players acquire new weapons and attachments, which can be upgraded to three different levels through crafting and finishing missions. Vehicles can also be crafted 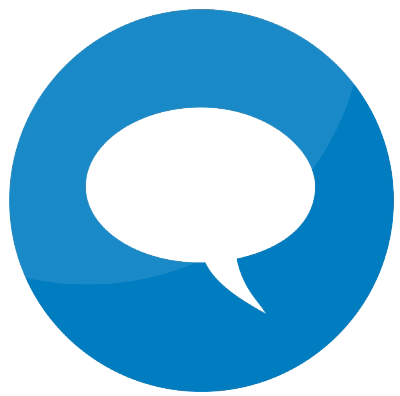